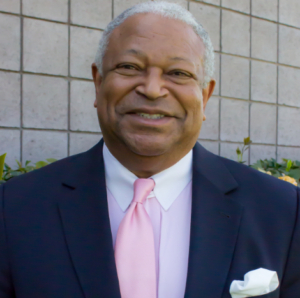 Ambassador Steve Rhodes is a strategic partner on the ISG South American team.

Ambassador Rhodes has held senior positions in both the private sector as well as the Federal Government and the State of California including:

Ambassador Rhodes has always been active with community-based organizations such as Catholic Charities of Los Angeles, Covenant House California and the Archdiocese of Los Angeles Financial Advisory Board.

He feels his greatest achievement was being the Founding Chairman of “Saturday Science” which was based at Charles Drew Medical School in Watts California. “Saturday Science” was the creation of his college classmate Ms. Mary Blanding who believed that if Black, Brown and underprivileged children between the ages of 6 and 14 in South Los Angeles were exposed to the sciences, math and critical thinking there would be no limit to what they could achieve in life. Today, there are over 165 medical doctors who are graduates of “Saturday Science”.