Cicely Simpson is a Co-Founder and Partner of Bridgeway Advocacy, a bi-partisan government affairs and public affairs firm.    She is also the Founder, President and CEO of Summit Public Affairs. 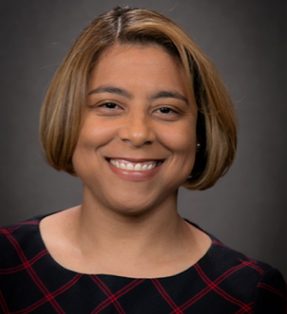 During Cicely’s tenure at the Association, she was named to the Nation’s Restaurant News Top 10 Power List. She has also been recognized as one of The Hill’s Top Lobbyists in 2015, 2016, and 2017.  Also, in 2016, Cicely was recognized with the Association Trends 2016: Leading Association Lobbyists award.

She began her career in the Tennessee Attorney General’s Criminal Division, before joining the law firm of Lewis, King, Krieg & Waldrop in Nashville.

Cicely received a Juris Doctor from Pepperdine University’s School of Law, and a Bachelor of Arts degree in political science from Lipscomb University in Nashville.

Cicely currently serves on the Board of Advisors for Pepperdine School of Law, Board of Trustees for Lipscomb University, the Advisory Board for the Salvation Army National Capital Area, and the Advisor Board for Columbia Lighthouse for the Blind.