Hayden Rogers has over a decade of political and policy experience, most recently as Managing Director of a Washington, D.C-based bipartisan consulting firm. 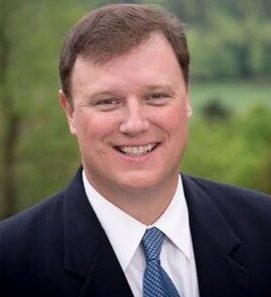 As Chief of Staff to Congressman Shuler, Hayden oversaw the operations for the congressional office and advised the Congressman on his roles on the Budget, Transportation and Infrastructure; Small Business; and Natural Resource Committees. During his time in Congress, Hayden was actively involved with the Blue Dog Coalition, a caucus of moderate and conservative Democrats, and gained valuable experience as a political strategist. He was well-known throughout his career on Capitol Hill for his ability to reach across the aisle to build coalitions and achieve solutions.
Education: B.A., Princeton University