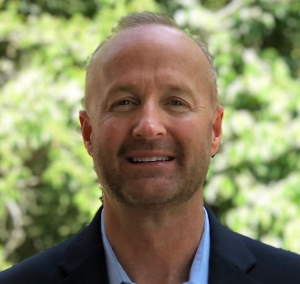 Williams graduated from Clemson University with a B.S. in Business and received an M.B.A. from Brenau University. Formerly, he served as Congressman Jeff Duncan’s Chief of Staff. Williams is still Duncan’s General Consultant. Williams also served as former Congressman Gresham Barrett’s first Chief of Staff, leaving the office in 2007 to return to managing his family-owned business, Southeastern Group and was a founding partner in Perpetual Strategy Group that focused primarily on healthcare consulting and operational management.

Williams has over 25 years of experience working in banking, finance, political and business consulting and management on both the Fortune 500 and small business level. Williams also has worked and consulted on numerous successful political campaigns at all levels.

Williams has served on numerous boards to include, Palmetto Family Council Board, Clemson Board of Visitors Board and the Self Regional Hospital Foundation Board. He has also been awarded the Order of the Palmetto, the highest civilian honor given by the Governor of South Carolina.