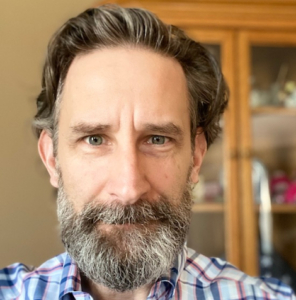 Ray Kelley is the Founder and Principal of 2 Branch Strategies LLC and also is a Strategic Partner at Integrated Strategy Group, LLC.

Ray most recently served as a Sr Advisor and VSO Liaison for the Secretary of the Department of Veterans Affairs. Prior to his appointment to VA, Ray served as the Majority Staff Director for the House Committee on Veterans Affairs. In this role, Ray served as the primary day-to-day veterans’ portfolio legislative and political advisor to Chairman Mark Takano, as well as overseeing the daily operations of the Committee staff. Prior to his work on the Committee, Ray was the Director of National Legislative Service for the Veterans of Foreign Wars, where he was responsible for the planning, coordination, and implementation of Veterans of Foreign Wars’ relations with the United States Congress and federal departments and agencies, and other organizations., Ray was the National Legislative Director for AMVETS (American Veterans) before his work at the VFW.

Ray served six years in the United States Marine Corps. He left the service and earned a Bachelor of Science in Political Science from Indiana University. Upon completion of his degree, Ray entered service in the Army Reserve, and in April 2006, Ray was deployed to Iraq as a Psychological Operations Team Leader, where he served for 12 months in the base of the Sunni/ Shia triangle. He lives with his wife, Rebecca, and two boys, Tanner and Wyatt in Severn, Md.